You may know the Oregon Trail as the historic route from the Missouri River to Oregon’s valleys used in the 1800’s by fur traders and settlers moving west. Or, you may remember playing one of the first educational video games popular in the mid-80’s by the same name. For us, the “Oregon Trail” represents one leg of our 2001 6-week, 6,000-mile Western Tour road trip starting in Grants Pass and the Rogue River, then on to Eugene, and finally traveling west up the coast from Newport to Lincoln City, Tillamook, and Astoria. Looking back, this was certainly our inspiration for moving to Oregon as you can see by these photos… 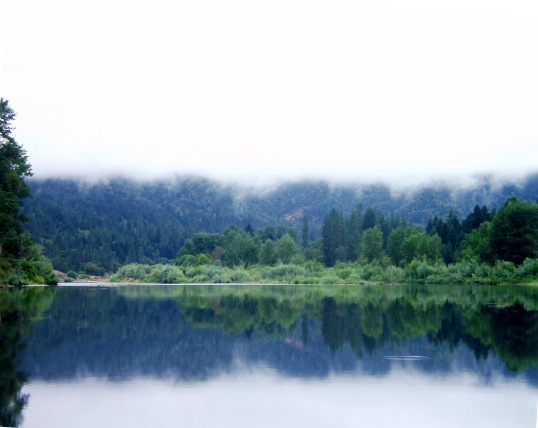 Riding my eBike on the Alton Baker Bike Path in Eugene

Cheryl & Lorenzo in the Lighthouse Stairwell

View of the Columbia River & Astoria Bridge from the Astoria Column

Now it’s time for us to forge a new Oregon Trail — from San Jose to Eugene and many parts beyond.

2 thoughts on “The Oregon Trail”